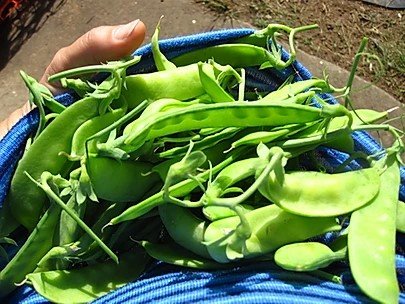 What is it with kids and veggies? To us as adults veggies can be one of the tastiest parts of a meal – fresh carrots, gently steamed broccoli and how good are those minty peas you grew yourself??? Sometimes kids don’t get it. I recently watched in shock as I witnessed a very stressed parent and dear friend try to persuade, cajole, threaten and bribe her two otherwise wonderful kids aged 7 and 9 to eat a few veggies.

So I did some research and spoke with other parents about how they encourage their little angels to appreciate some of the tastier, fresh things on their plate.

“If children are actively engaged in the growing and harvesting process they are far more likely to want to eat the fruits of their labour. As a bonus, if they help to cook then you’re pretty much home and hosed” one friend told me. “If they wash up afterwards then you’ve won the lottery” she added.

One simple, fun way to encourage this is with sprouting. Sprouts such as bean sprouts or cress grow in just a few days and are a tasty addition to any salad or stir fry.

The way food is presented on a plate can have a huge impact on how it is received. Plating up food to look like faces and animals is a technique often used by another friend who happens to work as a kindy teacher.

Adding veggies to foods that are already favourites may seem a little sneaky, but apparently it works wonders. Common dishes that were suggested by almost everyone I spoke to included adding veggie toppings to pizzas, mixing in extra greens to savoury mince with spaghetti bolognese and mashing carrots in with mashed potatoes.

We’d love to hear your top tips for getting kids to eat more veggies. Suggestions and comments most welcome. 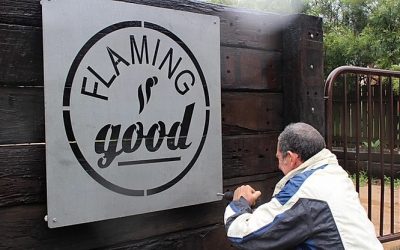 It's taken 8 years and we've finally made it. We've moved into our new premises here in Toowoomba and we are LOVING it! Having been based out on the Olive Grove for the past 8 years has been wonderful apart from the fact that after every event and private function we... 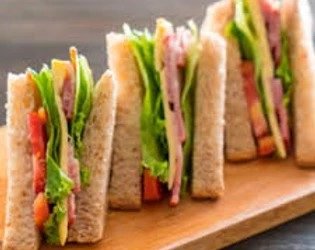 OK You’re running late and you just got home absolutely ravenously hungry and you need to eat like NOW! If you’ve found yourself in this situation what’s your ‘go to’ quick food fix? Are you able to even think straight, let alone make good choices? Back in the day... 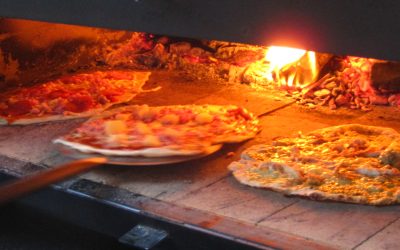 We’ve been fortunate to have had some incredible young people come and stay with us on the Olive Grove over the years. Backpackers from more countries than we can count have come along and helped us out and we’ve really enjoyed learning about their cultures, their...